This Game Art, created at the Game Pratic 2016 organised by Collectif Antithèse with the theme of Archaeology. Culture Glitch is the game we made in 48 hours during this Game Jam, where I was one of two developers.

The idea of the game was to critic museums, and the (mostly intentional) lack of information linked to the expositions to fits to arguments and political positions. We thought about a game showing this absurdity of not learning, where we have more fun than learning at the museum. In this game, you learn more elements in the story by going in "Glitches" (here, the subject is the Woman’s position in roman society with a comparison with our society).

The prototype has a design lack, because of the short amount of time the graphic artists did not have enough time to create all the assets, which could be the main default of the game. The message of the game would have been more powerful if we had more time and meanings.

For the gameplay, we thought of top down adventure game, like the 2D episodes of The Legend Of Zelda series, a narration like Stanley Parable where the game invites us to go in a specific direction, but we should go to the other direction to discover elements that the museum and the guide (that we did not have enough time to create it) do not want us to discover.

For the rewards, the project ended at the third place, with the mention Favorite of the Jury. The project is the winner of the diversifier Men/Women.

Screenshots of the game 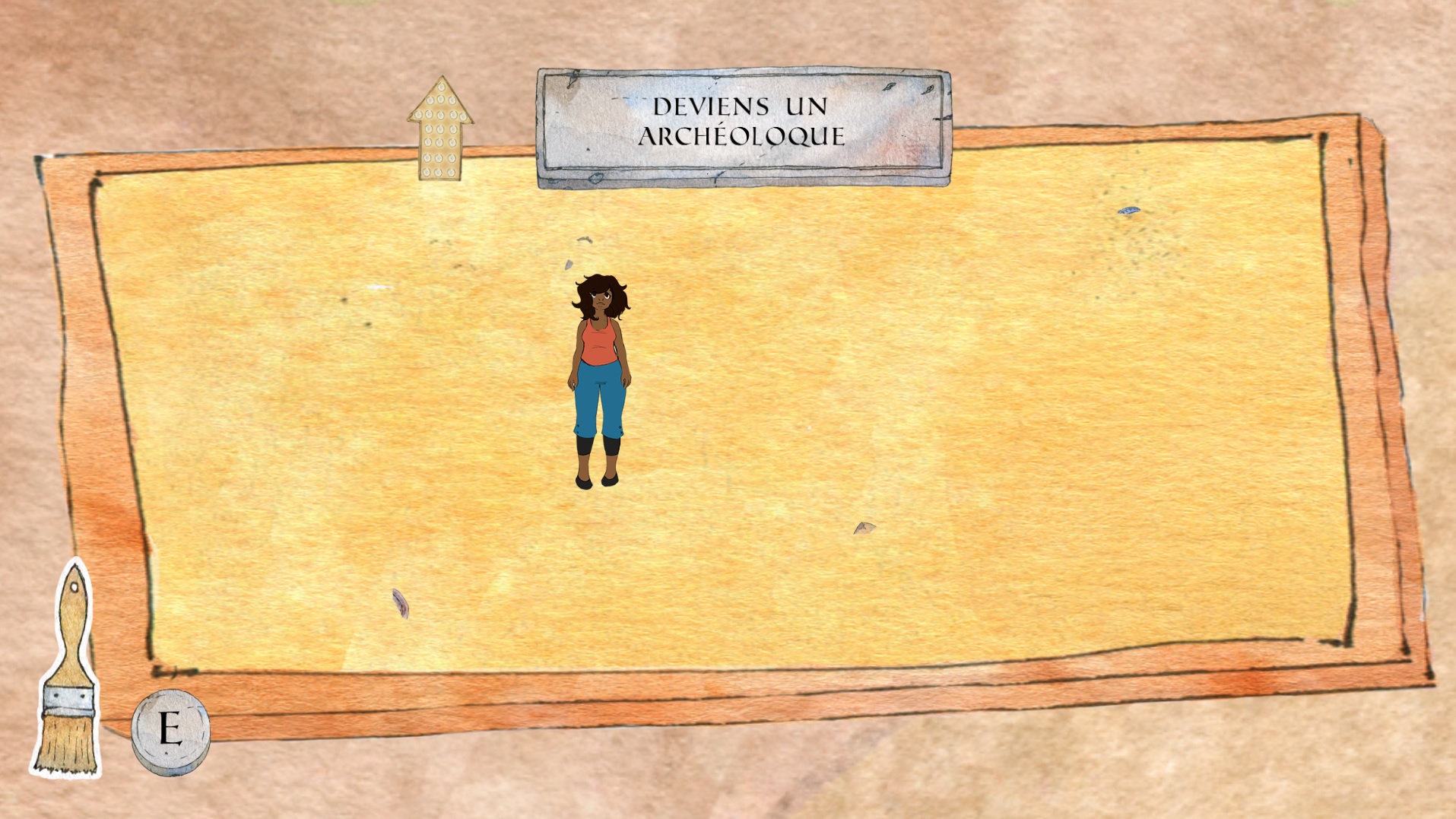 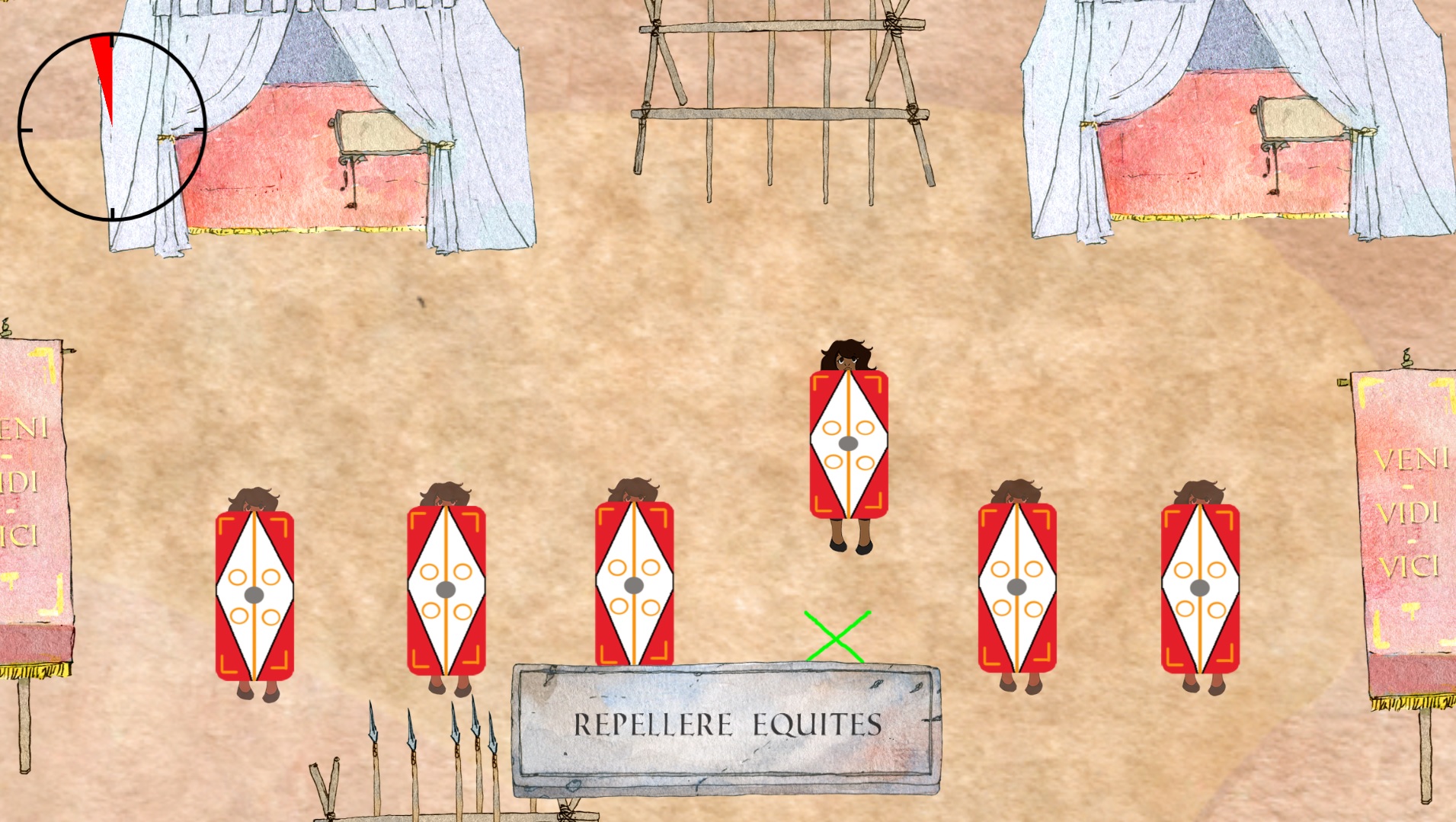 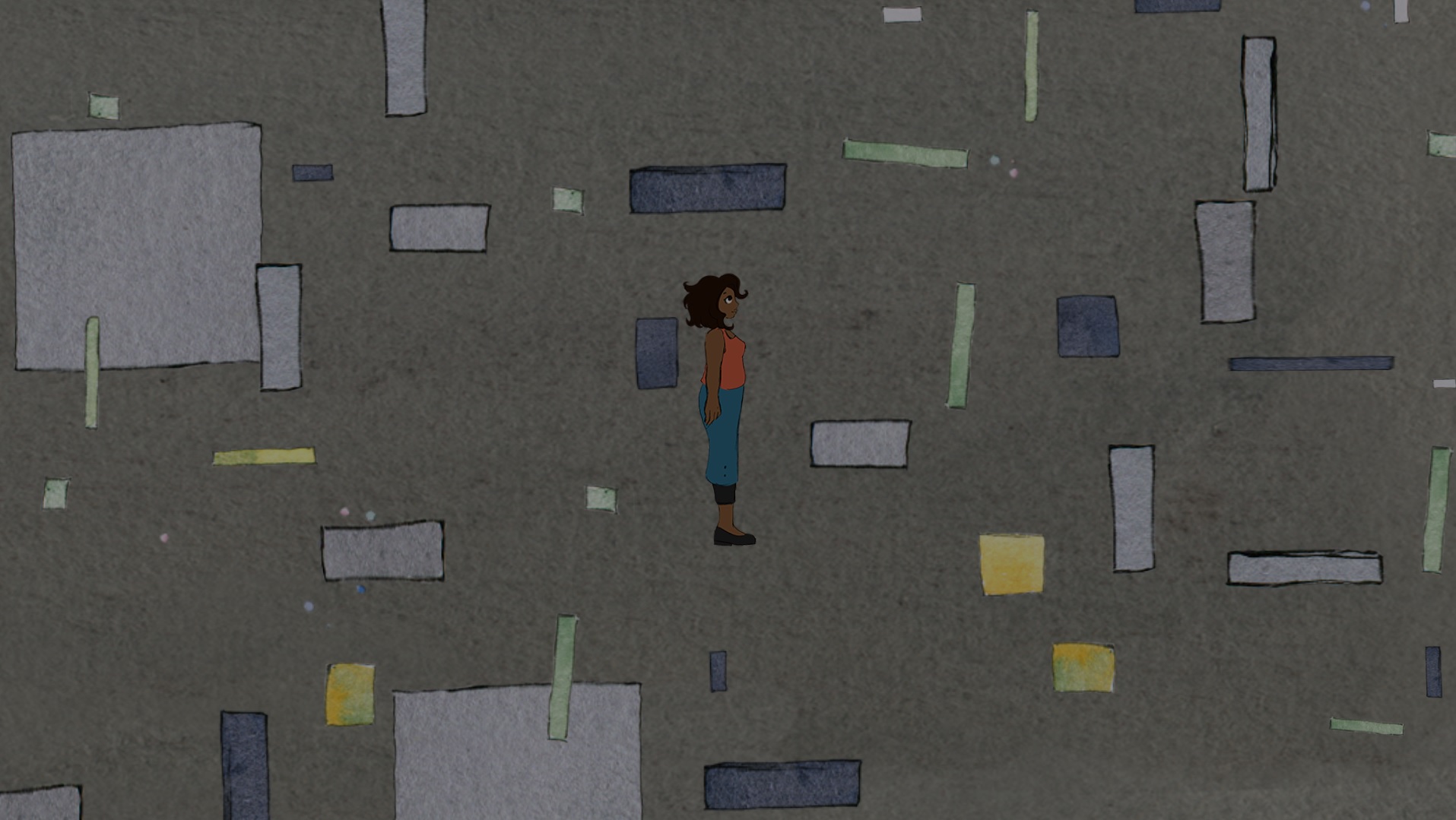 We had to fill out a Statement of intent with everything we planned for the game, as the jury would know what we wanted to do for the game. It was a French Game Jam, so this document is in French.

The game is on Windows, Mac OSX and Linux

You can move the character with Z,Q,S,D or the arrow keys. Shift makes you move faster. E can make interact according to the icon on the HUD.

The game is only in French. Once you reach the glitched room with the statues, you will be at the end of the game. Unfortunately, we did not have the time to add an ending screen. 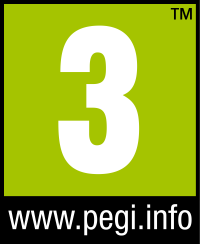